I was lucky to have had three sets of grandparents, thanks to the blessings of a blended family. My grandparents have now all passed away.

During their healthy years, all believed they would enjoy parallel life spans with their spouses.  Yet, all three of my grandmothers outlived their husbands. 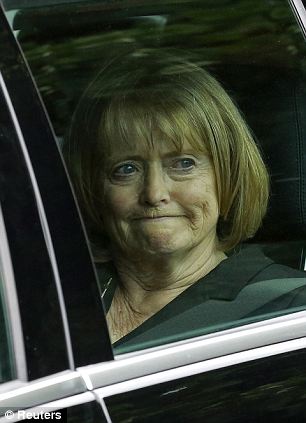 Each struggled to deal with this unexpected phase of their lives because they were not prepared for it.  None of my grandmothers remained in the work force during child bearing years and none had their own retirement plan outside of social security.    As with most marriages, each partner had their own separate roles and responsibilities.  Imagine if you were in your mid-seventies and had to learn to drive, pump gas, write a check, figure out your finances and create a budget for the first time.  These were just some of the experiences my grandmothers had to brave through.   Although these set of circumstances are not uncommon for women, generally, the same cannot be said for men, as was discussed in a recent  Forbes Magazine article which formulated reasons why financial advice for women is different.

Statistically, the average life span for men living in United States is 76 years, whereas, the average life span for women in the United States is 81 years. In 2009, there were twice as many women aged 85 and older than there were men.  Longevity of life for our aging population is a reality, and for our female population, it is even greater possibility. 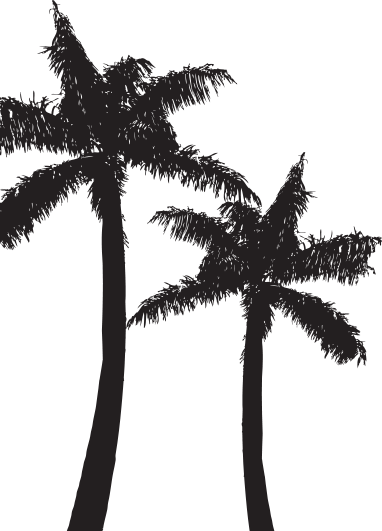